Just so you know... by browsing our site you are agreeing to the use of cookies. Cookies are tiny bits of data your web browser stores to make your online experience better. 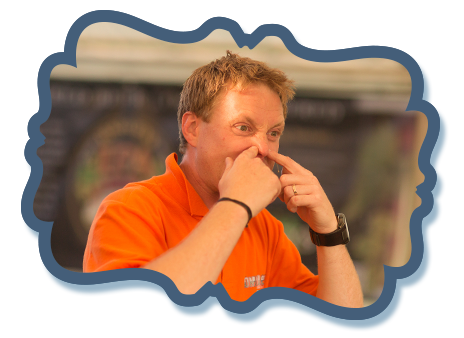 Strangest place you've done a party:I did a whole party in someone's hallway! I don't think they wanted me in their house! It was a very big hallway though, which helped a bit...

Who would you most like to perform for:The Queen of course, but she's not called yet.

Favourite Food:Beans On Toast Of course! 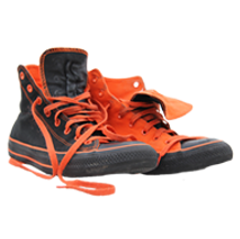 Favourite holiday:Anywhere you can get my campervan or caravan! As long as it is with Mrs Foolery and the Mini Foolery's.

Favourite piece of clothing you own:Has to be my orange and black stripy socks. They're pretty distinctive.

What do you want to be when you grow up:Philip Schofield, who wouldn't want to be like him?

Favourite Music:Any cheesy pop music. I'm a big Steps fan - I met Mrs Foolery at a Steps tribute night! I'm thinking of taking her to a Steps concert for our wedding anniversary one year (don't tell her!). 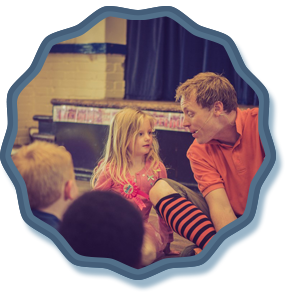 Favourite cartoon character:Spot the Dog. I've had a cuddly toy Spot since I was six. My son looks after him now.

What's your ultimate ambition:To do a one man show at the 02. That would be amazing.

Do you have a motto:The future's bright, the future's orange and black stripes!

I'm working on some great projects at the moment, which I can't wait for other people to see!